Free Delivery on all orders 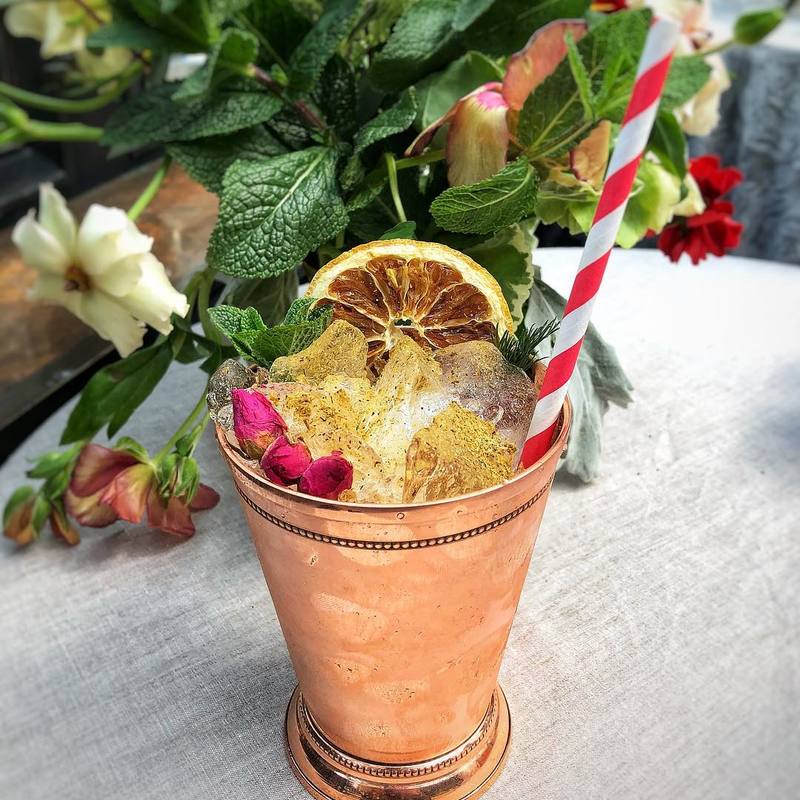 Shake bourbon, gomme syrup and mint leaves with cubed ice, and strain into a pewter / silver cup half filled with crushed ice - given that it's a drink from the American South, shake well to ensure it's ice cold. Stir with the crushed ice until mixed using a bar spoon. Fill to the brim with crushed ice and stir again. Garnish with a mint sprig.

Add all the ingredients to your Tesco, Ocado etc. baskets.

The story of Mint Julep

With the Kentucky Derby coming up this weekend, we thought we’d celebrate one of the most famous classic American cocktails, the Julep or Mint Julep, which is traditionally made of fresh mint, bourbon, simple syrup and crushed ice and served in a pewter cup. It is served in a pewter or silver cup and only held by the bottom and top edges of the cup so that a frost could form on the outside of the cup, reducing the heat transferred from the hand to the cup.

When it was conceived in the 18th century, it was originally prescribed as a cure to stomach sickness and as such the term ‘julep’ is generally defined as a sweet drink that could be used to carry medicine. The name comes from the Spanish ‘julepe’ meaning rosewater due to its reviving powers & strong scent.

It’s been synonymous with the American South since its conception in the 18th century, and became linked to the Kentucky Derby in the 1930s. The Kentucky Derby is one of the most famous horse races in the world and is the culmination of a 2-week long racing festival. Almost 120,000 juleps are served at the Churchill Downs racecourse during the Derby in specially made collectible glasses. The racecourse even holds the world record for the largest mint julep glass, which stands at almost 6ft high.

It’s highly versatile and you can add as different twists to the cocktail (including different fresh herbs such as thyme or introduce fruits like rhubarb), or you could switch out the bourbon for other whiskies, gin, brandy or a claret. In the 19th century, the gin or genever julep was almost as popular as the bourbon version but nowadays, the bourbon julep reigns supreme.

Other recipes by CRAFTR team 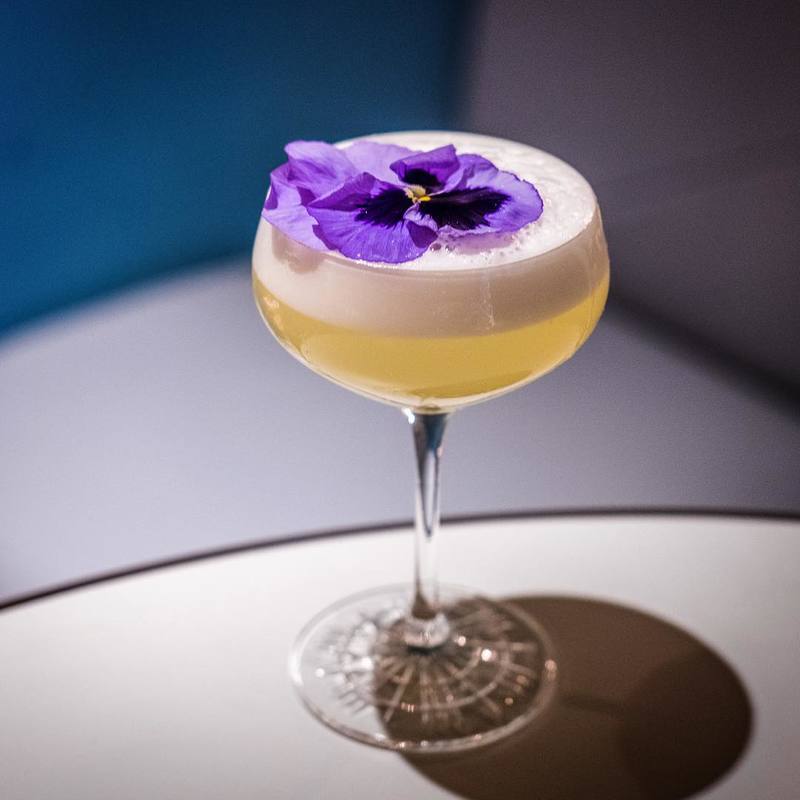 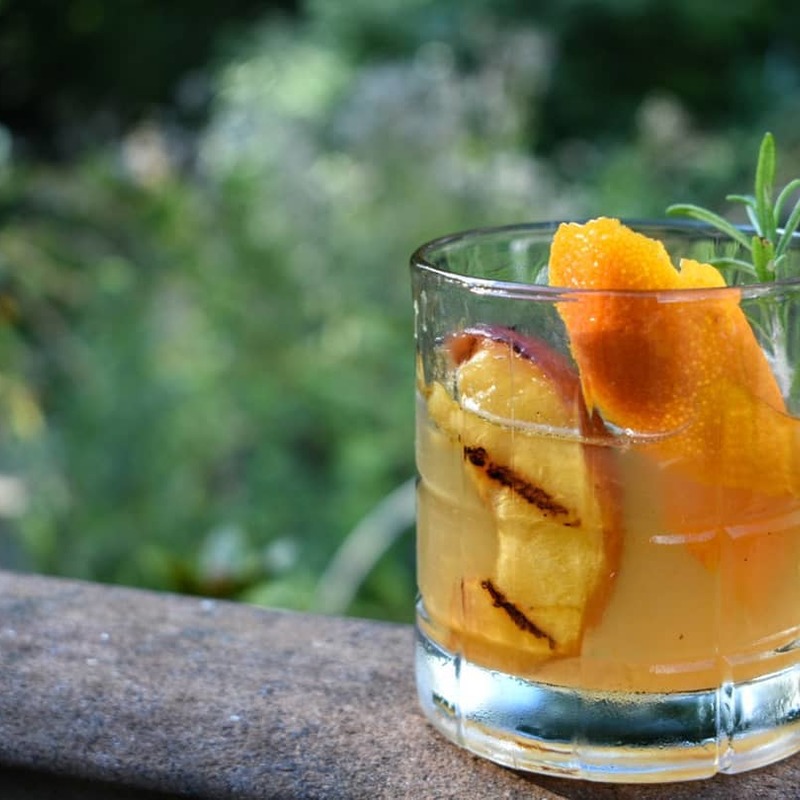 Peachy twist on this classic 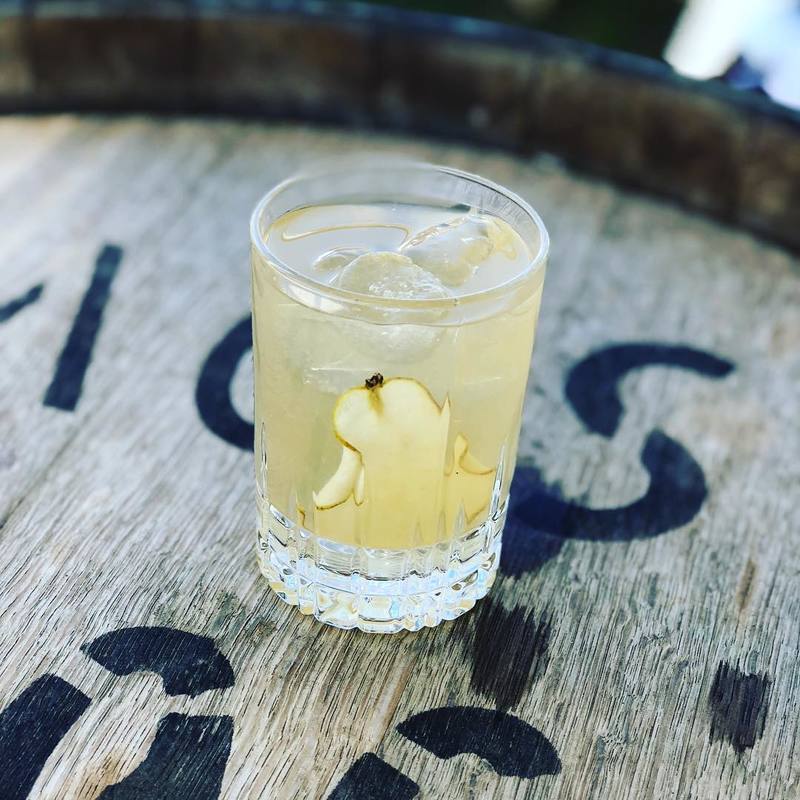 Pear and ginger twist on a classic dark and stormy 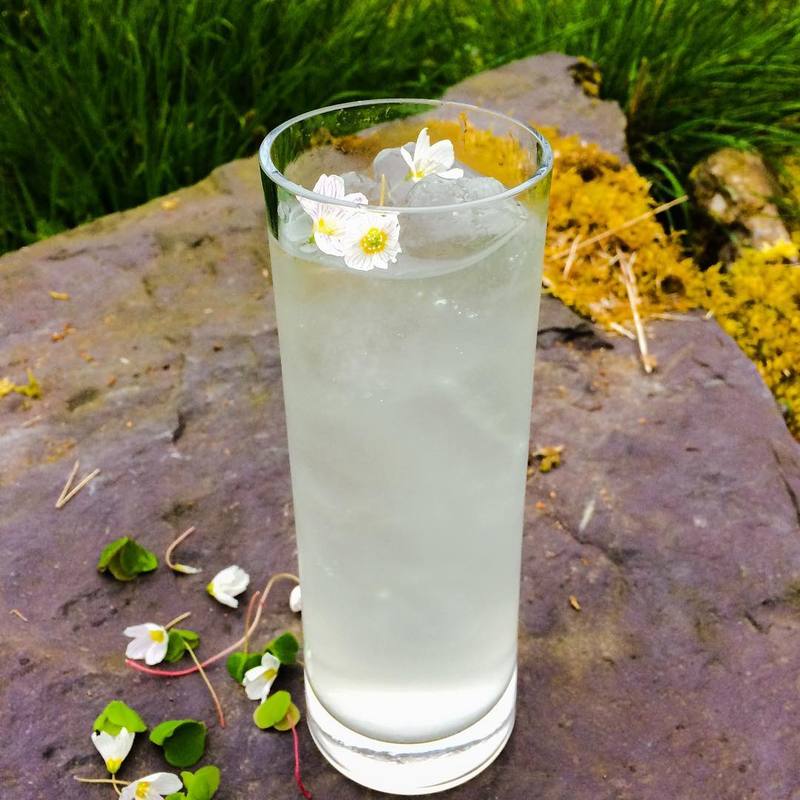 A twist on a classic Tom Collins